As we all start preparing to battle our second winter with COVID19, thoughts of life BC, Before Coronavirus, or in my case, Before China, have been stirring. It’s been a tough year here, and my mind has wandered the superb sunshine, beautiful blue water, firm friends and incredible intellects present at ISBSA15, the 15th International Symposium on Boat and Ship Archaeology. Held in Marseilles, France, I presented a paper at ISBSA15 the week before I arrived in China, and my, how the world has changed.

ISBSA15 was organised by the Centre Camille Julian (a collaboration between Aix-Marseille University, CNRS and the French Ministry of Culture), and hosted by MuCEM, the Musée des civilisations de l’Europe et de la Méditerranée. Its theme? Open seas and closed seas: local traditions and inter-regional traditions in shipbuilding.

So, for the non-boat geeks amongst us, what does that mean?

Simply, each region has its own shipbuilding traditions, and those traditions reflect the particularities of its nautical area, its geographic and economic specificities, and its political, social, and cultural characteristics.

You see, the more pronounced these particularities, the stronger and more persistent the traditions. Beyond the local level, these same phenomena can also be found at a regional level and, more broadly, within the well-defined spaces of inland waters, and enclosed seas.

When the maritime space widens across the open sea, however, specificities fade to make room for more common interrelated traditions; traditions that tend to a certain universality, as maritime spaces become more and more global.

It is within this context that changes in shipbuilding traditions occur. The contradictory interplay of local or regional resistance and interregional reciprocal influences, often lead to technological hybridisation and transfer.

Depending on the size and scope of maritime exchange, and on the nature and extent of the areas involved, these developments will be more or less rapid, and more or less complex.

It is these interactions between local and interregional traditions, across open closed seas, that ISBSA15 was designed to discuss. And, what better location to talk open sea, closed sea than the magnificent Mediterranean port city of Marseilles!

Over five days from 22-27 October 2018, delegates from as far afield as China and Croatia, Turkey and Thailand, presented papers on the technical aspects of ancient ship construction, nautical archaeology and ethnographic boats. As is always the case, but particularly so at ISBSA, there were so many standouts, it was hard to find a favourite!

But the fun didn’t stop there!

The global gallivant continued as Gil Gambas talked about the transition from shell-to-skeleton in ancient Mediterranean ship construction. Back in the Netherlands, Wouter Waldus considered the Dutch Cog find. Denmark’s Mikkel Thomsen showcased Storstrømmen’s Kalverev Syd shipwreck and Irena Radić Rossi’s paper on the Gnalić wreck had me – quite simply – salivating with excitement!

It was also great to see so many papers from Asia, and a special thanks must go to the organising committee for encouraging these contributions. Opening the symposium’s penultimate session, Pierre-Yves Manguin challenged our ideas on the assemblage of hulls in the Southeast Asian tradition. Qiu Dandan discussed her work on the wrecks from China’s Grand Canal; Paola Calanca’s spoke of Chinese sails and rigging revealed in Étienne Sigaut’s spectacular documents. Pook Komoot talked of Thailand’s 9th-Century Phanom-Surin shipwreck, Damien Peladan explored the evolution of shipbuilding in Medieval Korea, and I mused on the effects of Ming Maritime Policy on the East Asian Shipbuilding Tradition.

As always, Fred Hocker deserves a special mention. Not for his insightful comments, of which there were many; but for reminding us that at ISBSA, we stand on the shoulders of giants. Many ISBSA family members, notably Ted Wright and the founding fathers, can no longer be with us. They are the reason we do what we do, and why – in most cases – we do it so well. Thank you, Fred, for allowing them to be present in a small but meaningful way. There wasn’t a dry eye in the house after your speech!

No ISBSA would be complete without its after-parties, most of which are as valuable as the formal program. I was super excited to finally see the Musée Départemental Arles Antique’s nautical collection, DRASSM’s research vessel André Malraux. I was in awe of the Roman wrecks of Jules-Verne 4, and the Bourse, which dates to the second half of the 2nd century AD, during our visit Musée d’Histoire de Marseille.

No conference is complete without a gala dinner, and ours at Société Nautique de Marseille was second to none. Of course, being shuttled across to dinner on Gyptis, the replica of an archaic Greco-Massalian boat dating to the 6th century BC, was very definitely another highlight!

As always ISBSA was an excellent opportunity to catch up with old friends, make new ones and keep up to date with current trends. Keep an eye open for the ISBSA15 proceedings (coming soon) and if you a boat-geek like me, get ready for ISBSA16 in Croatia in 2020.
Big thanks should go to the ISBSA15 Organising Committee particularly Giulia Boetto and Pierre Poveda. They worked incredibly hard to make the symposium the success that it was. The Centre Camille Jullian should be applauded for its efforts, as should the many supporters and sponsors including, but not limited to, the MuCEM, Honor Frost Foundation, Société Nautique de Marseille, Ipso Facto and Labex Med.

Thanks also to Centre Camille Julian for letting me use their incredible photo of Gyptis, the archaic greek fishing boat replica. 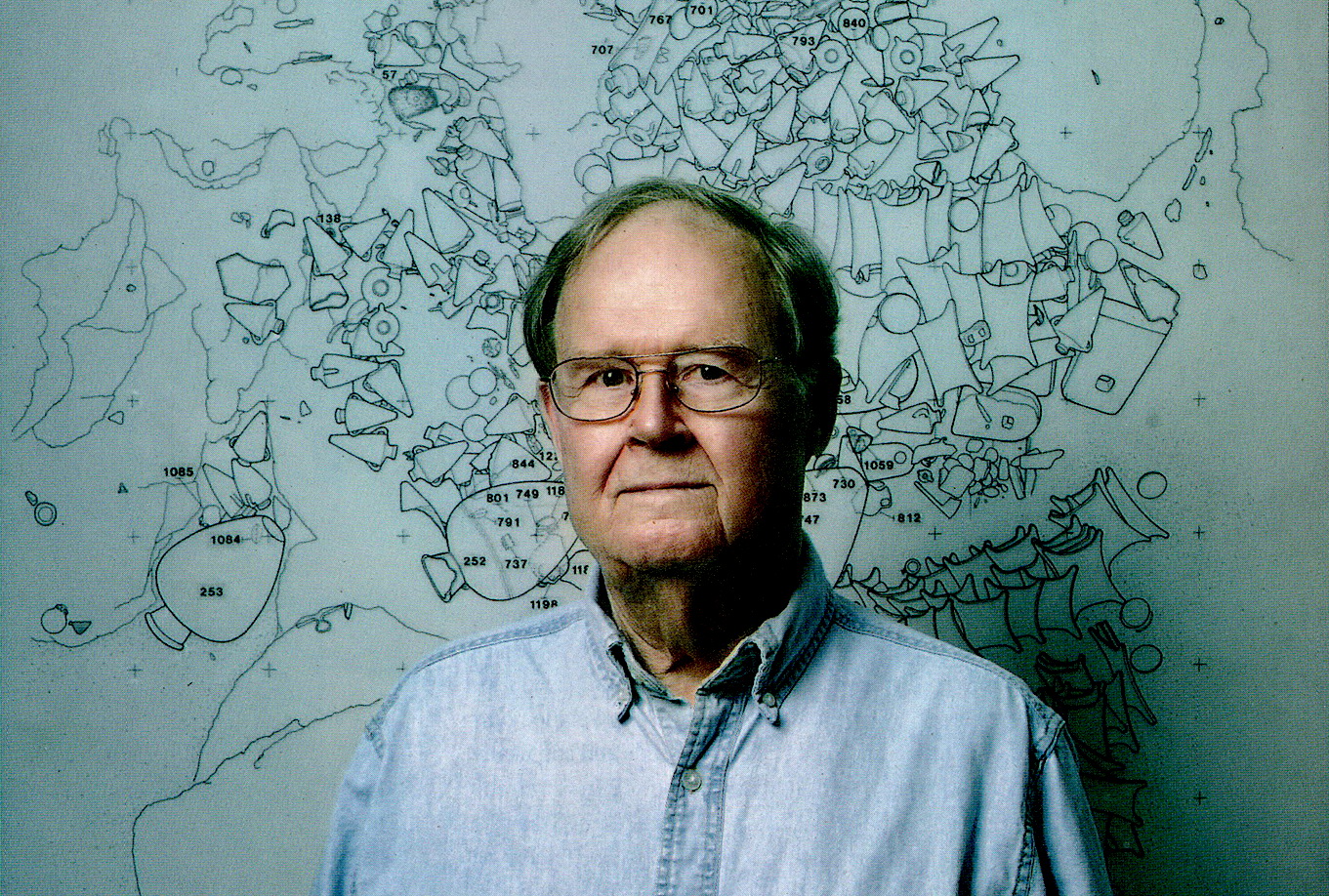 The great George Bass has crossed the bar this week, aged 88. An inspiration to underwater archaeologists everywhere, in 1960, he directed the excavation of Turkey’s Cape Gelidonya Bronze Age shipwreck (c. 1200 BCE), and it was the start, as they say, of a brilliant career.