An inspiration to underwater archaeologists everywhere, Professor George Bass, crossed the bar yesterday, 2 March 2021, aged 88. in 1960, the inimitable Bass directed the excavation of Turkey’s Cape Gelidonya Bronze Age shipwreck (c. 1200 BCE), and it was the start, as they say, of a brilliant career.

While investigating dozens of shipwrecks dated from the Bronze to the Middle Ages, Bass devoted his career to developing new techniques. Significantly, he demonstrated for the first time that the scientific rigour of land-based archaeological methods could be replicated in demanding underwater environments by archaeologists equipped with scuba or surface-supplied air. For this, I’ll be forever grateful. It has, after all, given me my career.

“We had not come to dive for sport or for treasure,” Bass wrote in National Geographic in July 1963.

“Our aim was to proceed underwater just as archeologists work on land: to dig down layer by layer, carefully recording the position of each object in the cabin or hull before moving it or raising it to the surface,” and that he did.

Under Bass’s guidance, INA expanded its work through space and time and, in the process, investigated both Revolutionary War-era vessels in Lake Champlain and an Ottoman frigate in Japan. He even trained underwater archeologists to work on China’s Nanhai No. 1 Southern Song Dynasty shipwreck (c.1127-1279 CE), which I talk so much about.

I was fortunate to meet Bass during the INA’s Kilizburun Roman Column Wreck excavations in 2005. It was – as my friend JB Pelletier says – an opportunity to learn from him. He was generous with his knowledge and gracious with his words. He cast a long shadow. The research centre he established in Bodrum, Turkey, is evidence of that.

Bass wrote or edited 12 books and over a hundred articles, many of which focus on the pioneering work at Cape Geladonya. His 1966 book, Archaeology Under Water, sparked broad public interest in the then-new discipline. It was, however, his 1975 autobiography Archaeology Beneath the Sea that really got my mind racing.

Bass was awarded the Archaeological Institute of America’s Gold Medal for Distinguished Archaeological Achievement, Explorers Club Lowell Thomas Award, National Geographic Society La Gorce Gold Medal Award, National Geographic Society Centennial Award, and the J.C. Harrington Medal from The Society for Historical Archaeology. However, the accolades didn’t stop there. He was also awarded honorary doctorates by Bogazici University in Istanbul and the University of Liverpool. In 2002, US President George W. Bush presented Bass with the National Medal of Science, the USA’s highest award for lifetime achievement in scientific research. After a lifetime of achievement, all that is left is to rest in peace. 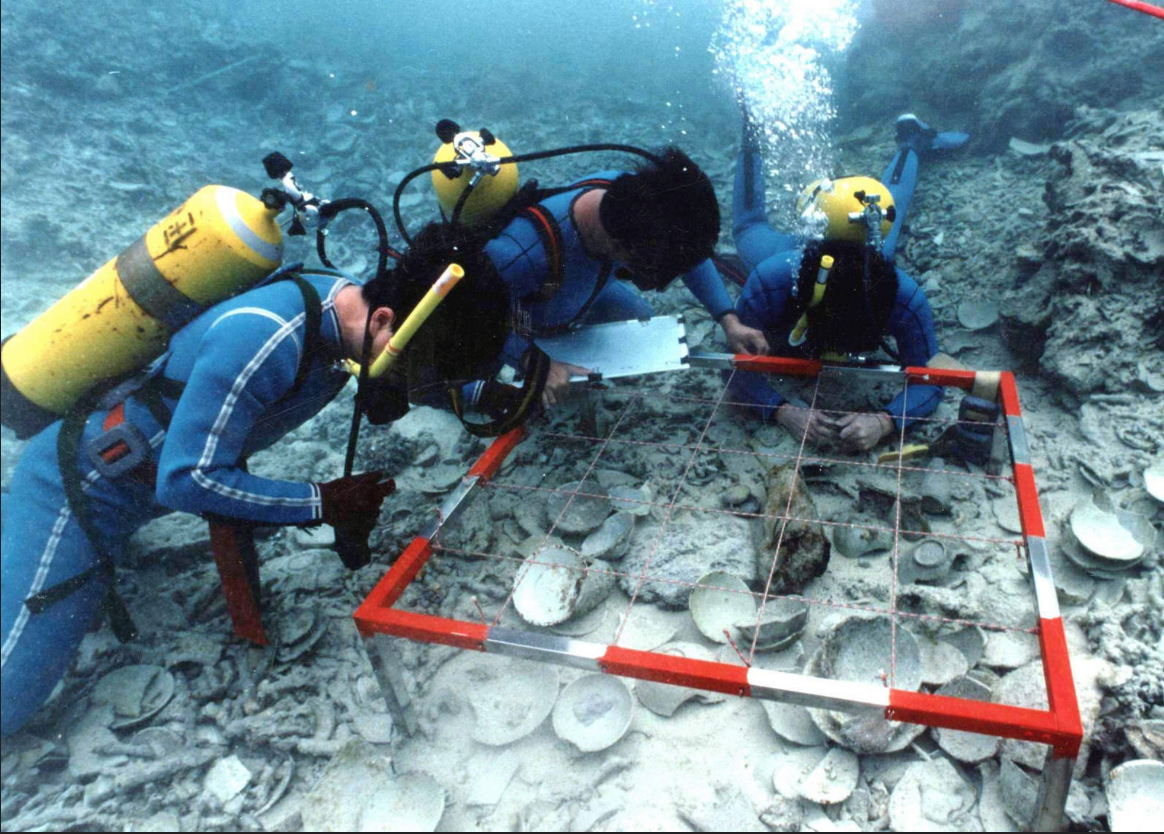 Underwater Archaeology at the Digital Museum

Want to know how underwater archaeology began in China and how it connects with Southeast Asia? Then join me as I revisit my morning at the Digital Museum! 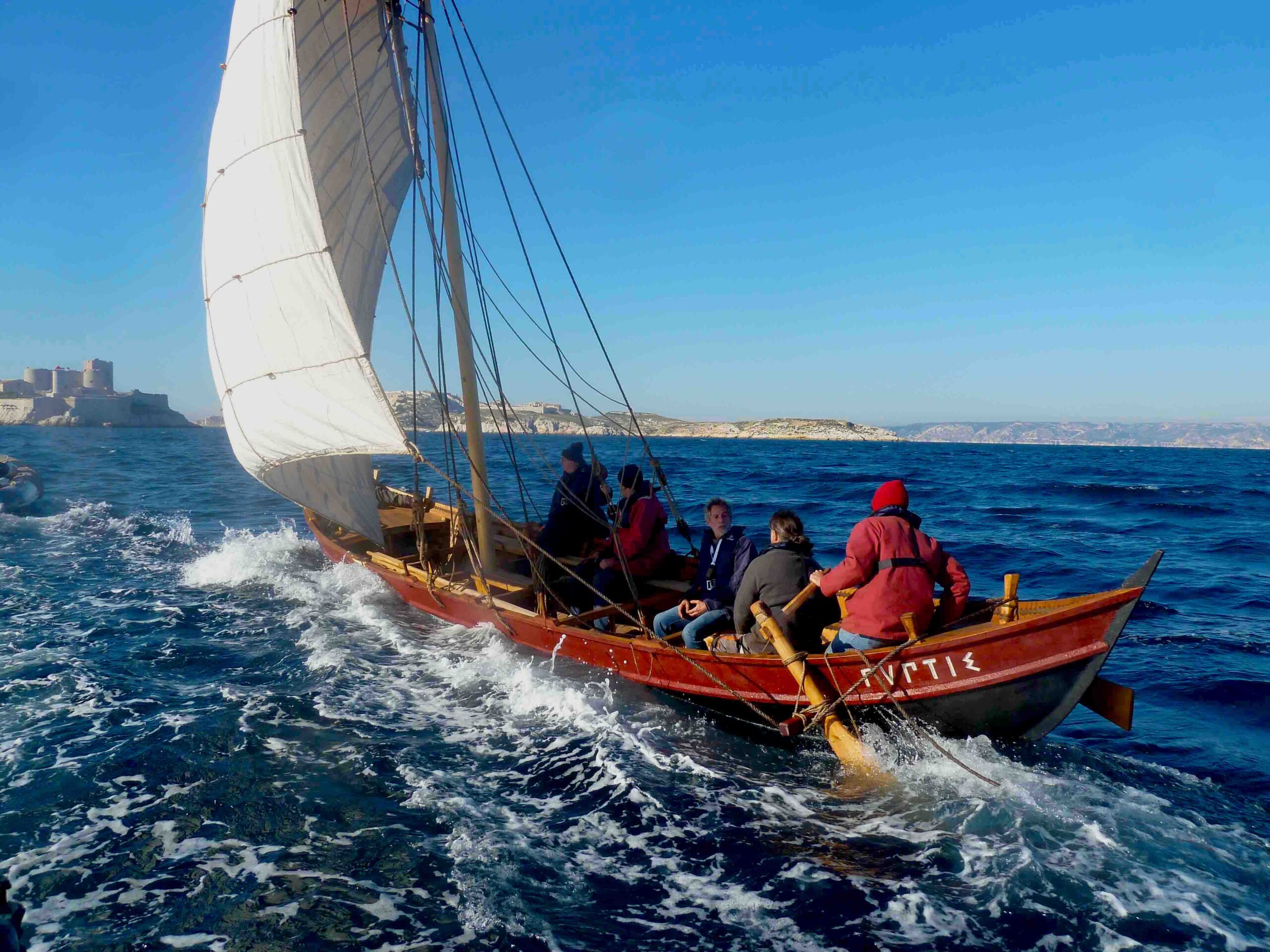 As we all start preparing to battle our second winter with COVID19, my mind has wandered the superb sunshine, beautiful blue water, firm friends and incredible intellects present at ISBSA15, the 15th International Symposium on Boat and Ship Archaeology. 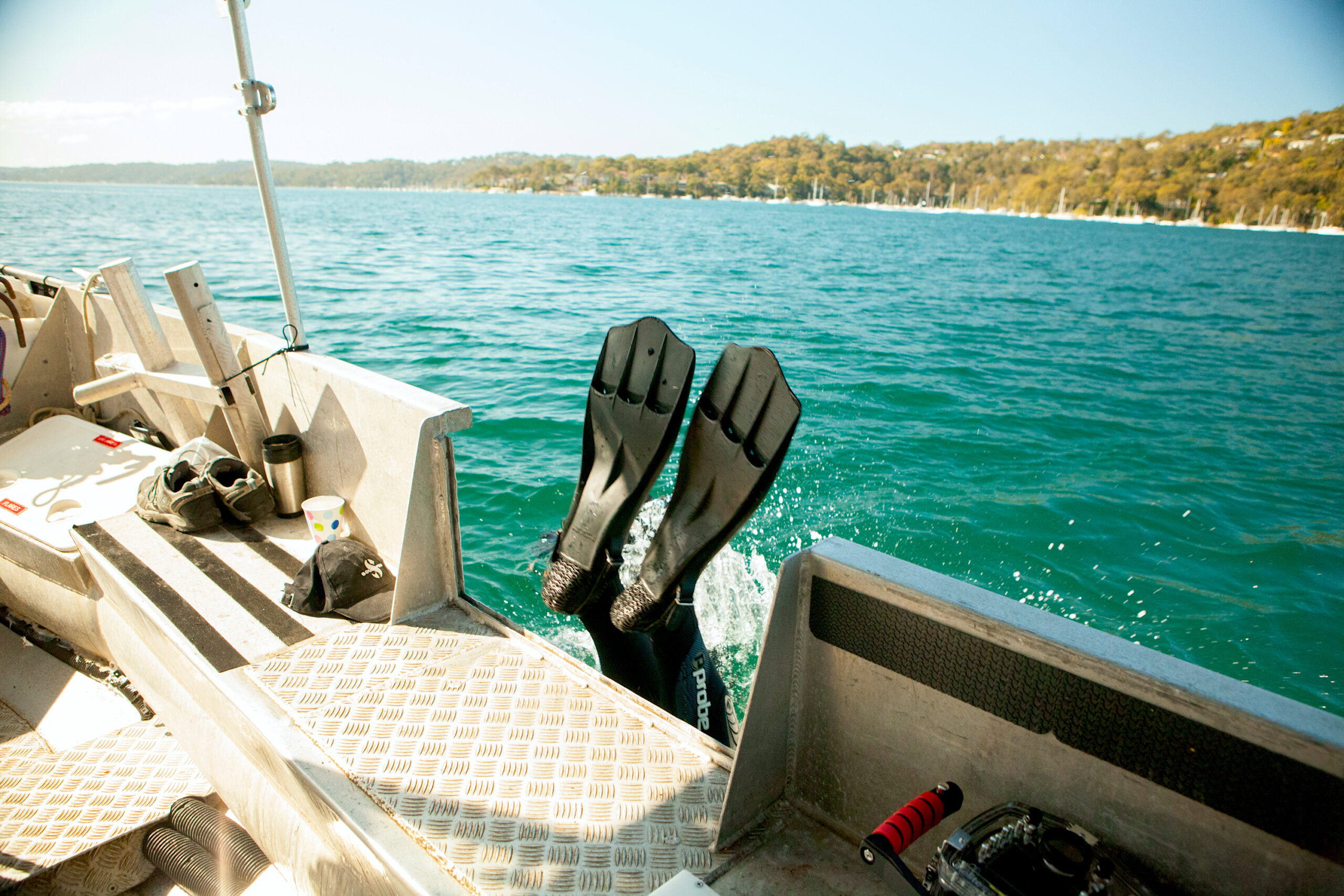 Hello and welcome to IMMERSED, my blog dedicated to inspiring maritime archaeology adventures. Whether you are a scuba diver, travel buff, culture vulture, an armchair adventurer, or your interest in the past is limited to reading this, IMMERSED has something for everyone.