Cultural heritage is not limited to archaeological sites, monuments and collections of objects. It includes traditions or living expressions inherited from our ancestors and passed on to our descendants, such as ceremonies, rituals, performing arts, beliefs about the world, and enactment practices. Whilst these expressions may not be tangible (you can’t touch them), they are a continuously evolving form of living tradition, recreated and adapted in response to the environment in which we live. They provide us with a sense of identity, the feeling of belonging, and an inclusive, representative, collective way to express culture. China’s spectacular Sending-the-King-Ship (sòng wáng chuán 送王船) ceremony is one such expression; a visual performance of the profound connection that exists between the people and the sea.

Sending-the-King-Ship is a ceremony in which coastal communities dramatically parade an intricately decorated traditional wooden sailing ship through the streets before it is burnt and sent to sea. Held once every three years, when the northeast monsoon arrives in autumn, the ceremony dates back to the Tang Dynasty (Táng cháo 唐朝, 618 to 907 CE), and morphed into its current configuration during the Ming Dynasty (Míngdài 明代,1368 to 1644 CE).

This ritualized social practice aims to avert disaster, request peace, and provide comfort in the face of the perilous nature of ocean travel. This apprehension of the dangers posed by the sea was ever-present in these maritime-oriented communities as typhoons, shipwrecks, sea bandits, and wars claimed countless lives among them every year. Many shared the concern since, in order to ‘control the maritime elite’ in the coastal areas, the Ming Emperor conscripted sailors ‘from the household register’. This meant that every household along southern Fujian had family, friends or relatives who had taken to the sea and had to face the dangers of traversing the treacherous Taiwan Strait (Táiwān hǎixiá 台湾海峡 ).

Current scholarship suggests that Sending-the-King-Ship is linked to the worship of a class of deities collectively known as Wang ye (Wáng yé 王爺), the Emperor’s brothers. Those lost at sea, called ‘good brothers’, ascend to this title only after death as a reward for acts of bravery in life, or as compensation for personal sacrifice; death being the ultimate sacrifice. The good brothers are liminal beings; earthbound spirits caught between life and death, and set to wander, lonely and homeless, for eternity because they have nothing left to sacrifice to release them from this fate. The chaos and havoc they cause is thus a result of their restlessness.

Enter Ong Yah, the brave and martial deity. Ong Yah is said to have the mandate to patrol the skies on behalf of heaven and protect seafarers from shipwreck and other disasters. The local communities understand that Ong Yah’s ship, Ong Chun (the King Ship), will be damaged in the stormy seas, so new ships are built for every ceremony. Thus, the King Ship is renewed every three years before being sent to sea.

Ceremonial performances, including that of traditional Fujian Opera (Gāojiǎxì 高甲戏 ) and Clown Opera (Gēzǐxì 歌仔戏), along with dragon and lion dances, and puppet shows, head the procession and clear the path for Ong Yah’s ship, the King Ship or Ong Chun. Performances reminisce about the historical memory of the ancestors embarking on sea-going voyages, they reshape social connections in response to maritime emergencies and honour the harmony between people and the ocean through collective action.

To begin the ceremony, the community gathers at a local temple or clan hall to welcome Ong Yah. Tree lanterns summon the good brothers. They are invited aboard the King Ship to support Ong Yah’s peacekeeping mission and make meritorious deeds. The good brothers are delivered from torment, and if their mission is successful, the brothers are rewarded with reincarnation and they are able to return to earth again as human beings.

Those who participate in the ceremony ‘do good deeds’, an essential requirement for smoothing one’s passage into the afterlife. The good deeds are not the gifts of food and clothing, as one might expect, but acts that assist the good brothers to become useful once more.

Recognized as a shared heritage by communities concerned in China and Malaysia, the Sending-the-King-Ship ceremony embodies the sustainable connection between people and the ocean. The repeated performance of collective activities in specific cultural spaces helps alleviate the communal psychological pressure resulting from maritime disasters, such as shipwrecks. It helps maintain community ties, rebuild community connections, enhance social cohesion, mitigate disaster memories, and provide spiritual comfort. It has long played a crucial role in and bears witness to the intercultural dialogue among communities along the Maritime Silk Route, and reflects the cultural creativity conforming to sustainable development.

In reality, the ceremony was born out of the need to make sense of a specific human-environmental entanglement. Transmitting traditional knowledge and folk wisdom shapes the worldview and social practices of these living maritime communities. At present, when urbanization and social transformation are creating community unrest, the Sending-the-King-Ship ceremony promotes tolerance, peace and reconciliation, fosters community and individual well-being, encourages humanitarianism, and contributes to ecological conservation and environmental sustainability.

This post is adapted from a short article Veronica Walker Vadillo and I recently published in volume 47 of UNESCO’s Intangible Cultural Heritage Courier of Asia and the Pacific. You can find the original online, here.

Dalian Maritime University, China’s cradle of navigators, is a pioneer in safeguarding China’s navigation culture. Join me as I dive deep into its vital intangible cultural heritage safeguarding activities. 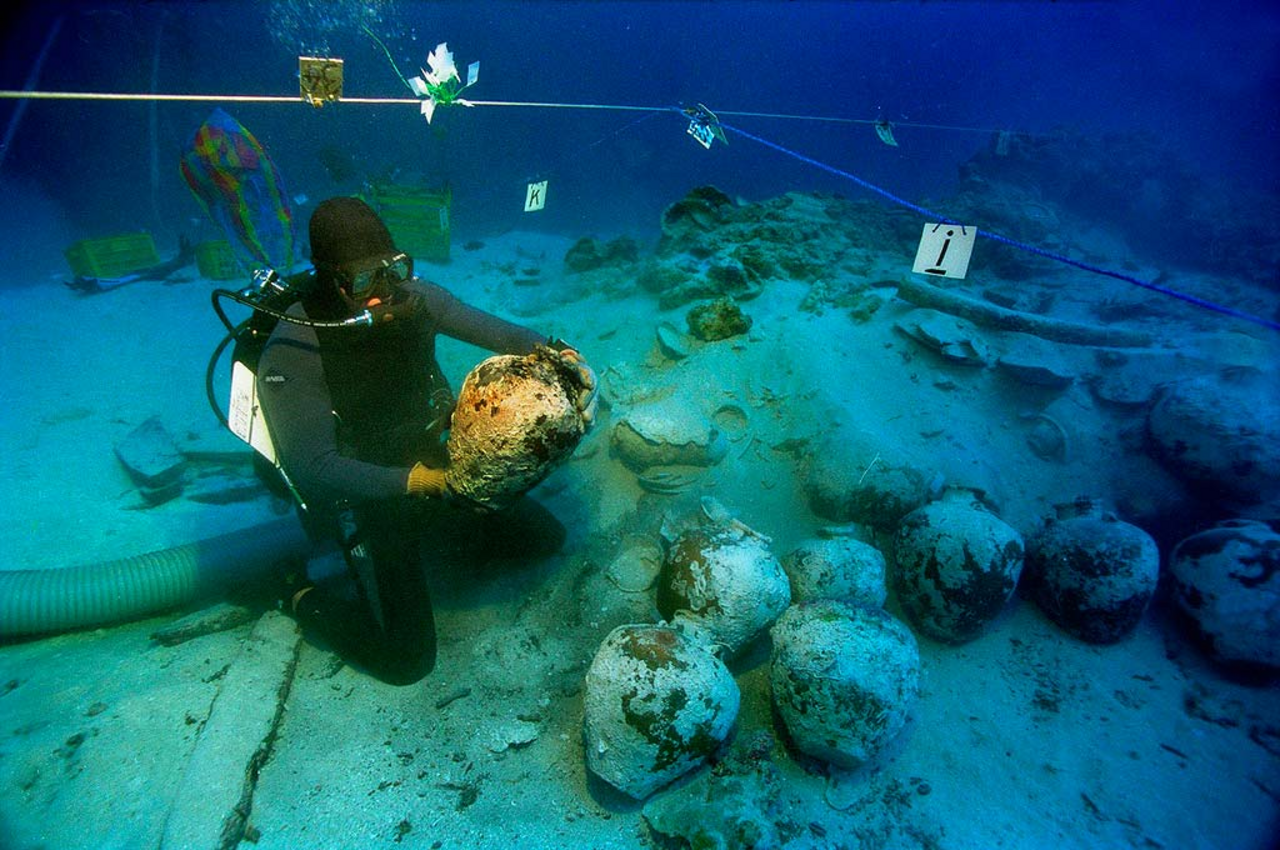